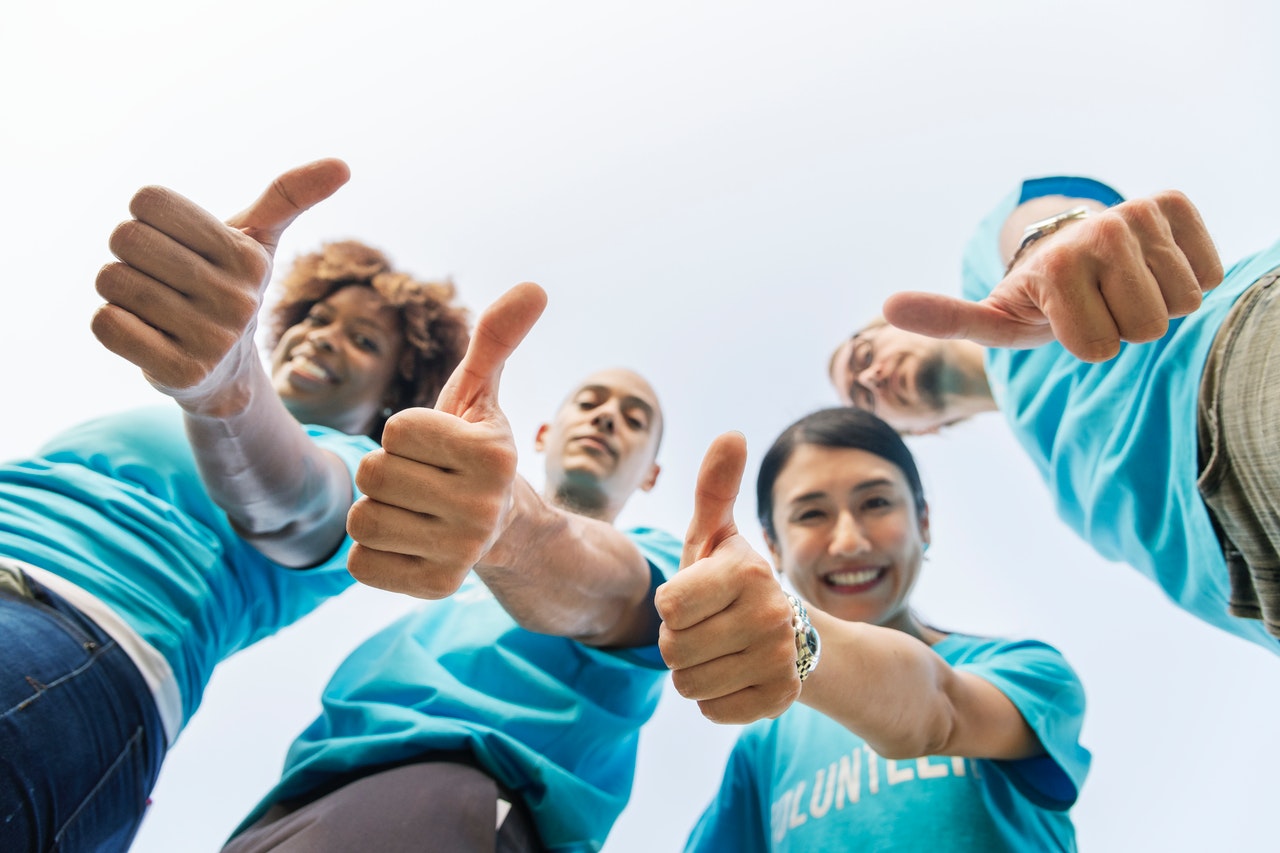 Can you spot someone who has “It”?  You know, she has It, or he’s got It. The great part of having It is that it’s not sexist, It can be male or female. The term is often used to describe someone who is active in sports, or music, or entertainment Professional sports teams hire folks they think can spot athletes who have It.

Some teams have minor leagues where they groom athletes in hopes they will have enough of It to make it to the big leagues. Modeling agency’s and music and show business people scour the world over for those who have It.

Of course the term “Got It” can apply to lots of things but those professionals who are watching for someone with It are skilled at recognizing those qualities that define It. The first thing they are looking for, I’ve been told, is attitude and confidence. And that would come from being good at what you’ve been doing. But the real quality of having It is the magical stuff that makes one stand out it such a noticeable way. As they say anyone can see someone with It that is head and shoulders above the rest of the crowd.

It’s exciting to see someone with It. It makes you smile, something you’ll never forget. However, in our daily lives we see many with It all the time but we don’t recognize them. That’s because they aren’t on stage, or playing in the Super Bowl, World Series on Television or in a Box office smash Movie. They go unnoticed. But in reality they are the people you come in contact with at the market, Post Office, maybe a co-worker, neighbor or friend. They make the day special for us because they’ve got It! They make us smile.