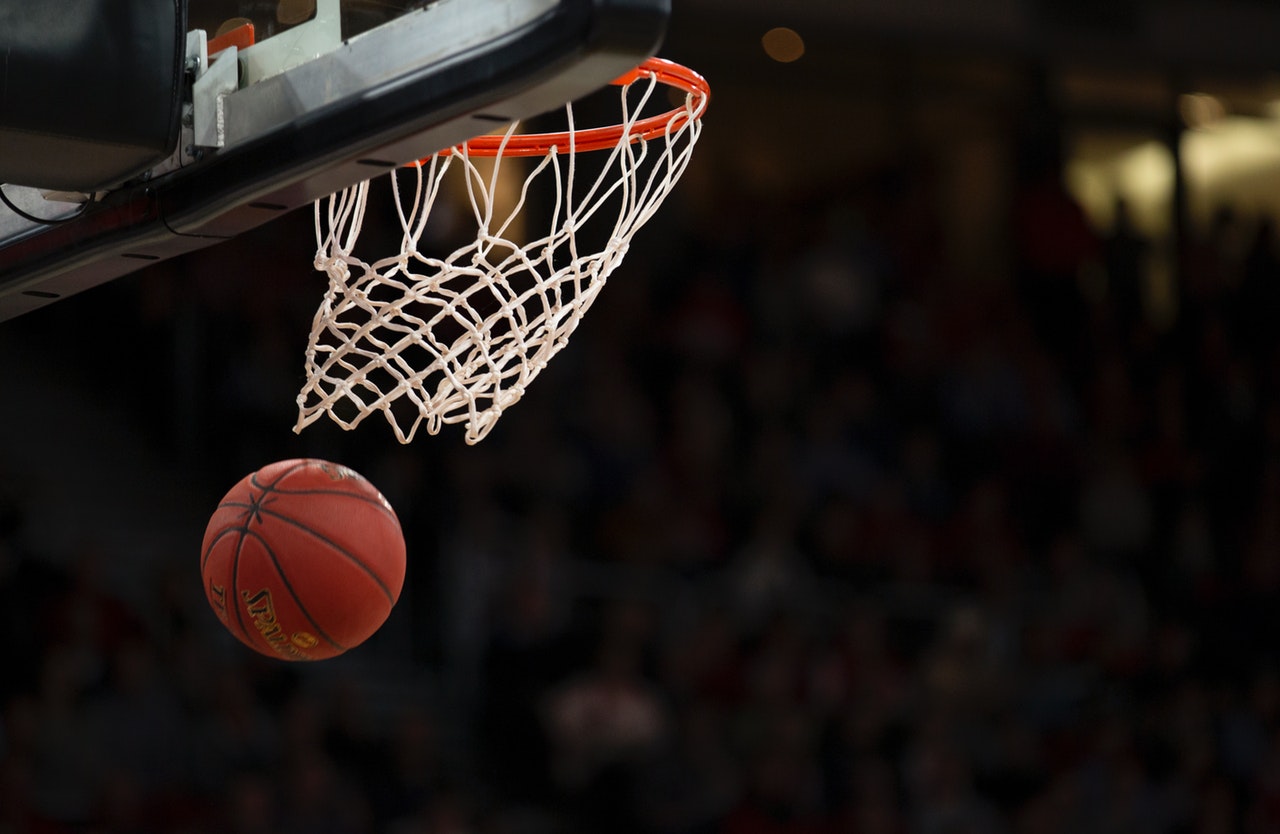 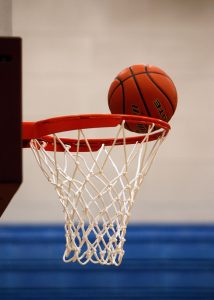 For the first time in school history The Oregon Women Duck’s basketball team have made it to the the Final Four. The final four is the four best college teams seeking the National Championship! However, the Ducks fell to Baylor in a fantastic and thrilling game, still the overall feeling in Oregon is a very proud and positive one.

I’m saying this for a reason. Because at in one point in my life I lived in a city which won a World Championship in basketball. To describe the feeling and mood of that city during the chase to the championship was one of total positivism!  Every body and every business from bars and restaurants to hardware stores was into it. It was a good way to strike a common ground with most everyone. It was unifying and exciting to be able to focus on one thing despite the varied interests people have.

In today’s world there is a lot of tension over politics. And there’s other hot buttons topics. But something as simple as a successful basketball team like the Oregon Ducks can make that all dissolve with a mere mention of the team and it’s latest game. It’s the first thing you hear about on the morning and evening news, a much happier news story that most that flood the airwaves.

What if Oregon comes out shooting great and hitting everything? Or will they go cold? What if their opponent has more big game experience? Now not everyone is into sports. But the local connection being The Oregon Ducks will entice some non-sport folks to be into it if only for the moment. However it is an exciting time and like I’ve mentioned before a great way to start a conversation. It touches on something that is far better than the negative conversations that sadly have become the norm!

It’s too bad the Ducks didn’t make it to the championship. But they should, and will hold their heads high and re-load for next season!!