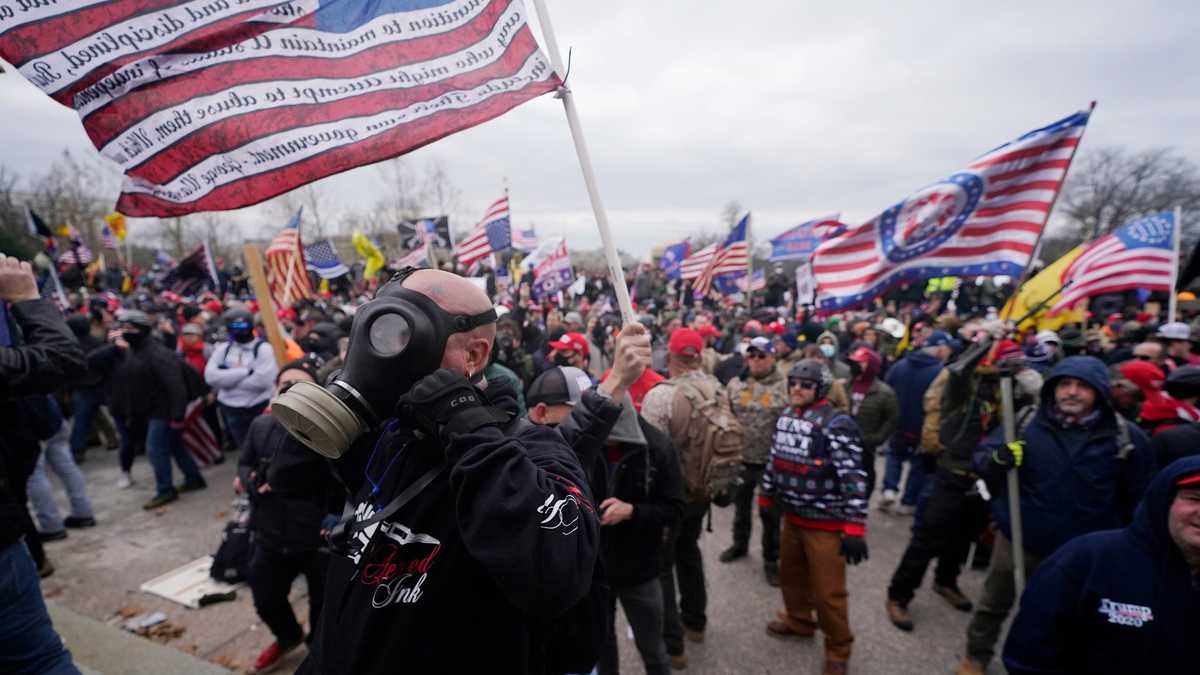 Sometimes things can take on an importance which surprises us. Often the surprise is great, other times it’s not so great. This past week we saw two things that were surprises, one good, one bad, yet both evoked strong emotions. One was political and the other was entertaining.

Of course the biggest surprise was the riot and overthrow of the nations capitol. This was really mind blowing and will most likely change the way we operate the country and capitol. Now there are two sides to every story and action, and this certainly has two sides. Both sides defend their actions, but the overall result of this was confusion and questions. However, this was a big deal and got everyone’s attention. We’re still talking and thinking about it.

On the other and more positive surprise many are talking about and feeling good about, was the Cleveland Browns football team upsetting the the once mighty Pittsburgh Steelers football team in the first round of playoffs to determine who plays in the upcoming Super Bowl Feb 7th. To many, this was just a game, but to fans of Cleveland this was gigantic. Cleveland hadn’t been in the playoffs in 18 years and were heavy underdogs. But sports has a way of bringing out the best in some and the worst in others. Cleveland came out hitting all the right notes and Pittsburgh couldn’t get out of their own way! Cleveland just flat took advantage of what Pittsburgh couldn’t do and hammered their way to Victory!

So here we have the two surprises that made noise around the world. Both in the real world and the sporting world. One that is questionable and one that could be considered frivolous, but both garnered attention and will have us talking about them. I for one, hope the surprises we deal with next have to do with sports and it’s no surprise that our country remains the best one in the world!