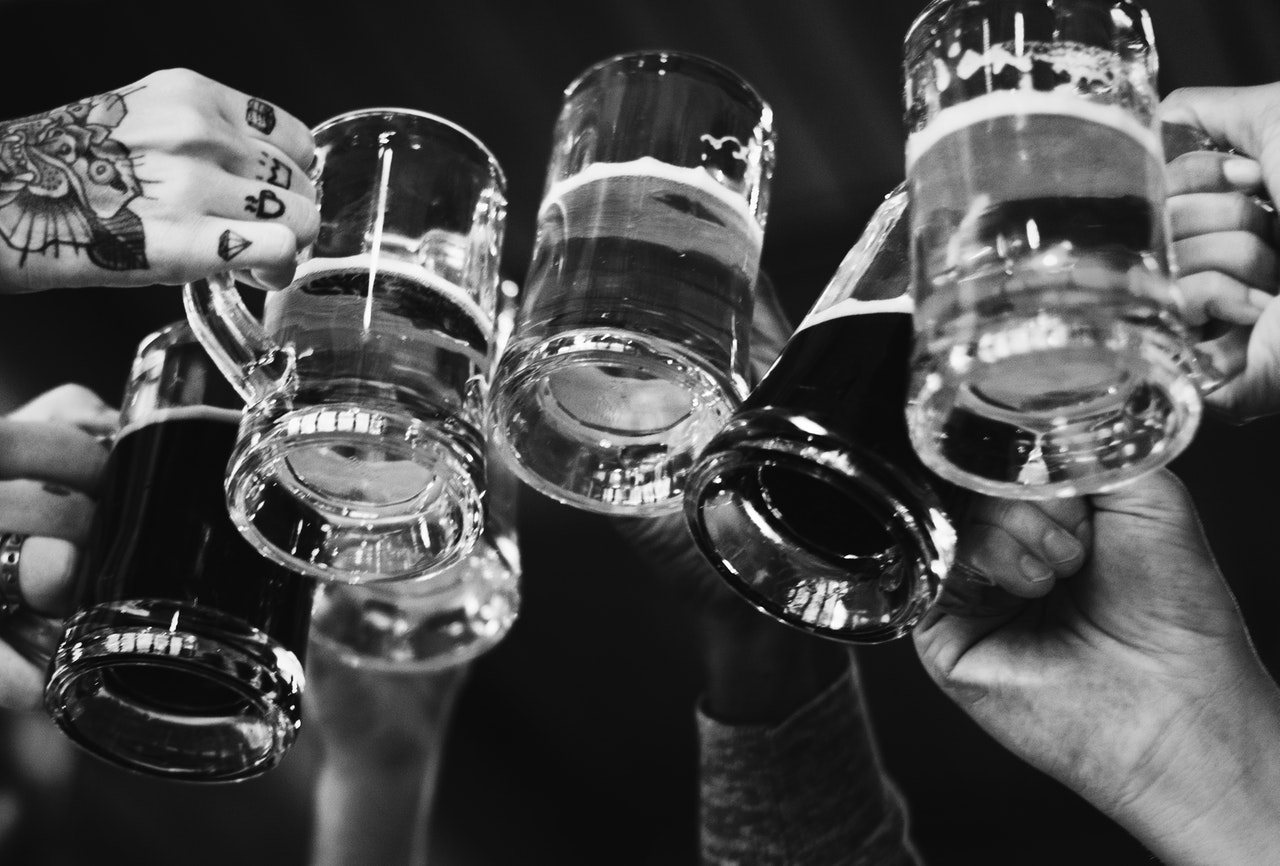 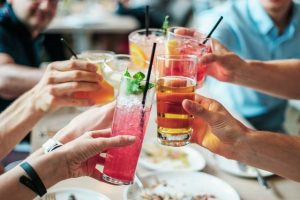 Here’s to all of you, those who have, or are working behind the sales counter or working as a cashier or in the service industry. When you head out to start your workday, adventure is straight ahead.

Your daily new adventure depends on attitude, yours and the people you’re dealing with or checking out at the cash register. Like if it’s a beautiful sunny day most folks are in a good mood. Much better than those who have slogged through a heavy rainstorm on the way to get to you.

Another attitude setter is time. Does the customer have some time to spare or are they in a big rush. So it would be great if you were in a good mood and had a good attitude when you got to work. But that isn’t always the way it goes. Sometimes when to talk to people that have just finished a day at work it doesn’t sound like a fun adventure.

I’ve been lucky in that my time as a cashier was mostly done in a small coastal town so most people were happy to be at the coast and were generally in a good mood but there were a couple that were so out there they were actually funny.

One time this guy was so mad at the price the store was charging he was going to call Sixty Minutes and complain. Well since I was just a cashier and didn’t set the prices I assured the guy I would pass on his complaint to my boss.

We actually talked for a bit after that about what to see and where to go on the coast and he left with a smile and a head full of suggestions. I had some good times talking to people but I have to chalk it up to attitude! A good one wins most of the time!