For our band that had been playing part time suddenly to become became full time and it was definitely different Going from playing two nights a week to five nights a week was a big change. Since all of us had day jobs, the extra three nights we were playing had us dragging a bit at first, but by the time the weekend came we’d quickly adjusted and kept on rocking away.

We had lucked out because the band we’d taken over for at The Trophy Room had been scheduled for three weeks. We had impressed the club owner enough that he signed us for the three weeks. This was a big break because we were playing all the time and really grew as a band. Practice makes perfect as they say and we were proof of that. We got tight musically and tight as a band. Everyone was doing their part to make the band sound good. We also tightened up as professional players. Our stage presence, timing between songs, and delivering messages about the club and specials got a lot better than if we’d just kept playing weekends.

From the time we spent in our garage when we first got together, to the present had been used well and we had actually begun to feel at ease every time we played. The excitement of playing and being well received grew and each night was something to look forward to. A key to the success of a young band like we were. It’s one thing to feel like you are just going through the motions, but totally different when you feel like you’re doing what you are meant to do! It was still following our hearts but now we knew what we were doing and what worked and what didn’t.

Next up “A big step” 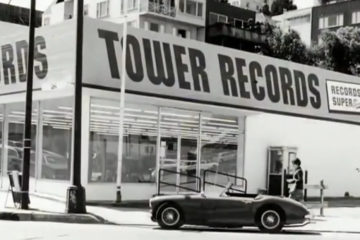