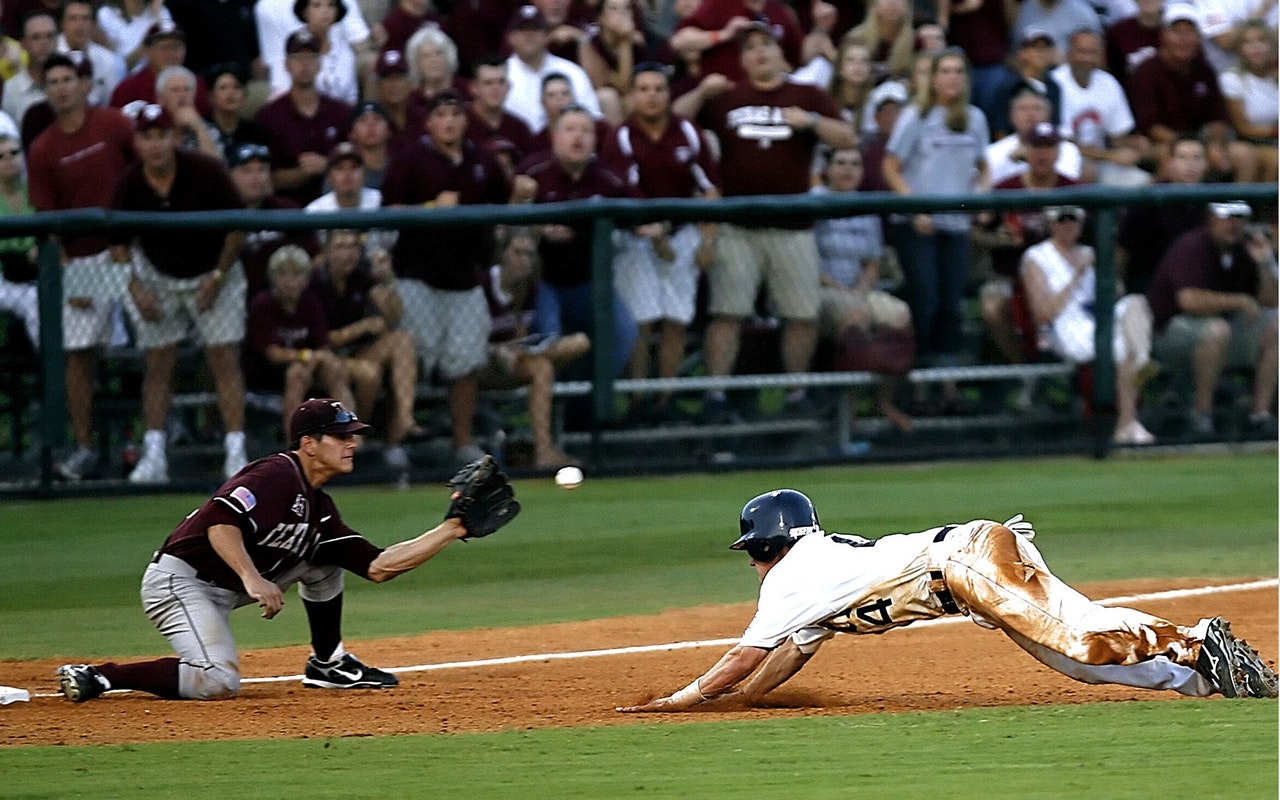 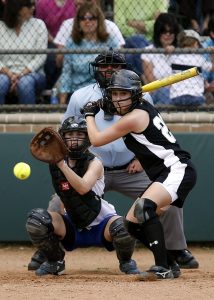 When you hear “Batter up” you know what season it is..It’s “Ball” season. Softball, baseball, Little league, T-Ball all kinds of ball games with lots of people playing and having fun in the sun. Well, since it’s Oregon it’s not always sunny but you get the picture. Time to get out the glove and warm up the arm and if you’re playing you are going to need both and when they are working good it’s a lot of fun.

Actually the season is much more than just playing ball, it’s the beginning of the run towards summer. It’s the season to be back outside after the wet winter. It’s a great time to re-connect with people you haven’t seen since last Fall. When the Spring sun comes out so do the people and they are ready to have some fun so they head to the Coast. It’s that great combination of the beauty of the Oregon Coast and the personality of the towns and communities that make it up. I’ve been many places but none have the natural beauty and the friendliness that abounds in the Waldport and Yachats communities.

Growing up in Portland I remember the excitement I felt when I found out we were going to the Coast. It was an adventure to head West and see the ocean and meet the people that lived in the places we visited. It was so different than being in the city. The people at the Coast were so much more welcoming than the city folk! Of course I was a wide eyed kid looking for all the good things I associated with the Coast and today I still feel that way.

So enjoy a ball game, the sun, the ocean and the rest of us that are having a blast!